Camp Glorious began as a Youth For Christ Project in 2002 with just 10 camps. As of 2019 there were over 120 camps being run across Trinidad and Tobago. With a powerful and effecient volunteer force of 900 strong, more than 7,000 campers were ministered to. In recent years the program has also been adopted by the wider Caribbean including Suriname, Guyana, St. Vincent and Jamaica.

Over the 18 years during which Camp Glorious has been running, it has evolved and become an experience that the youth of the nation aged 3-19 eagerly look forward to annually. During the July / August vacation, they are socially, physically, intellectually and spiritually engaged for a 2 week period at camps held at various locations near them.

Camp Glorious has always been free and its doors have been open to all children from different walks of life who wish to participate. 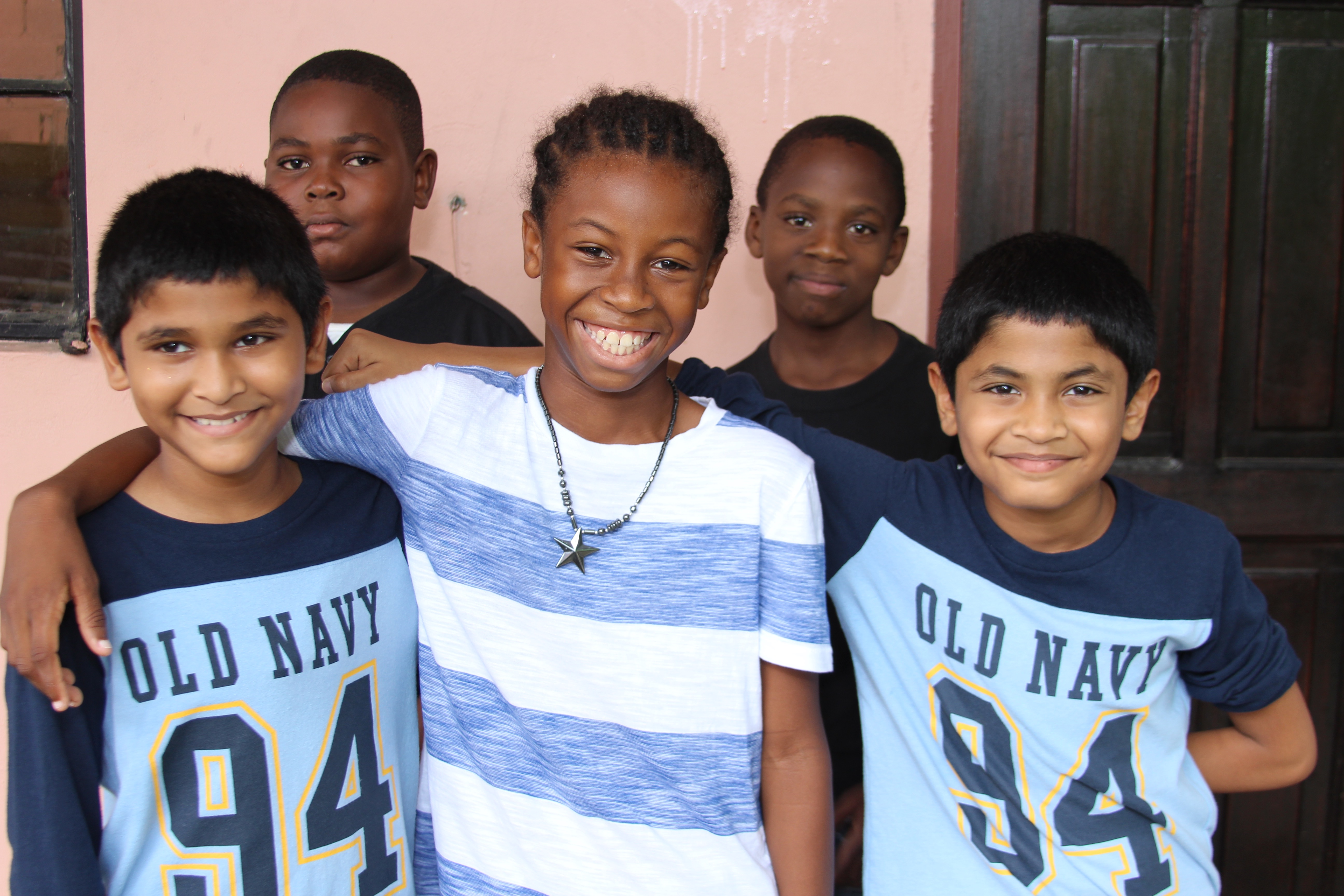 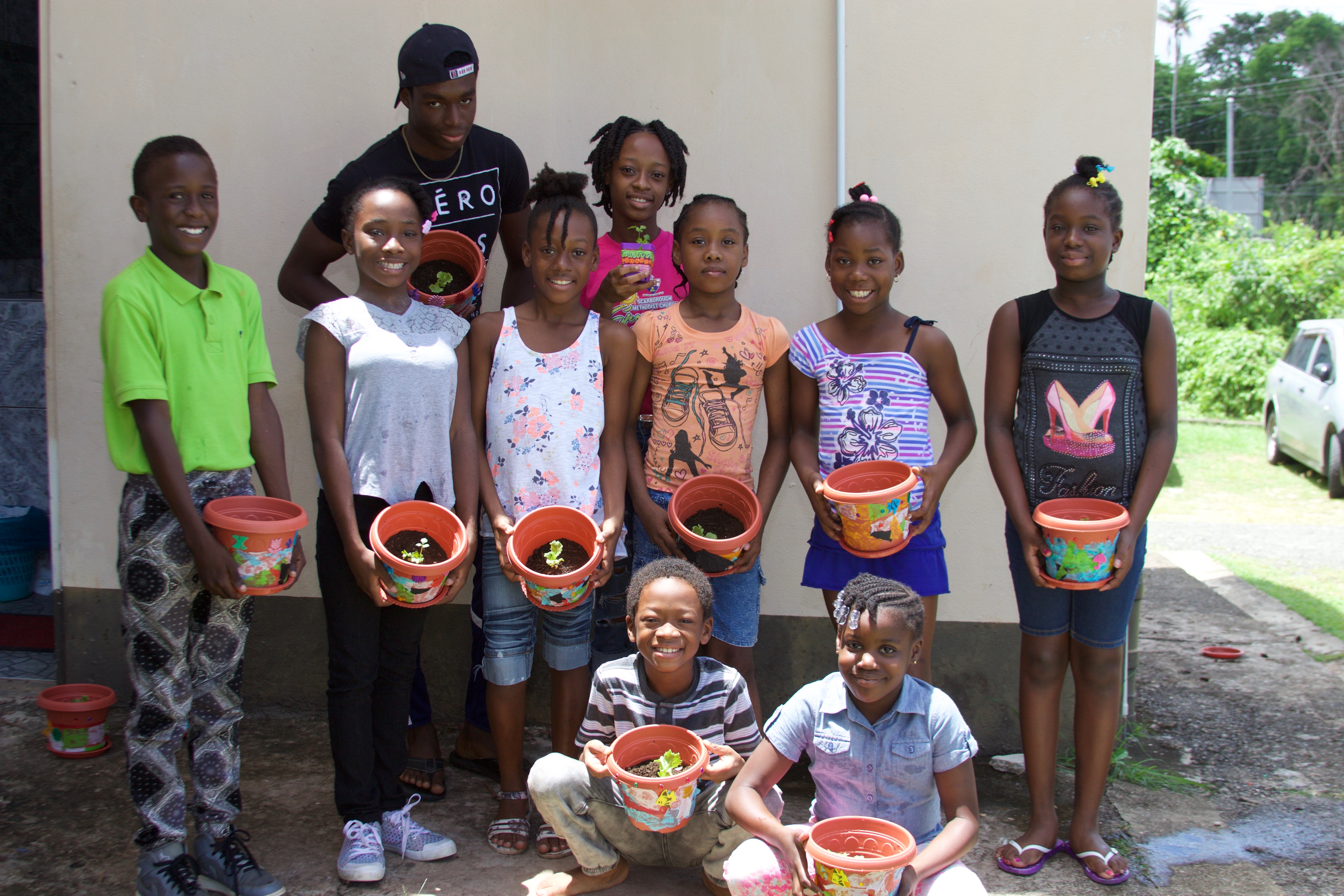 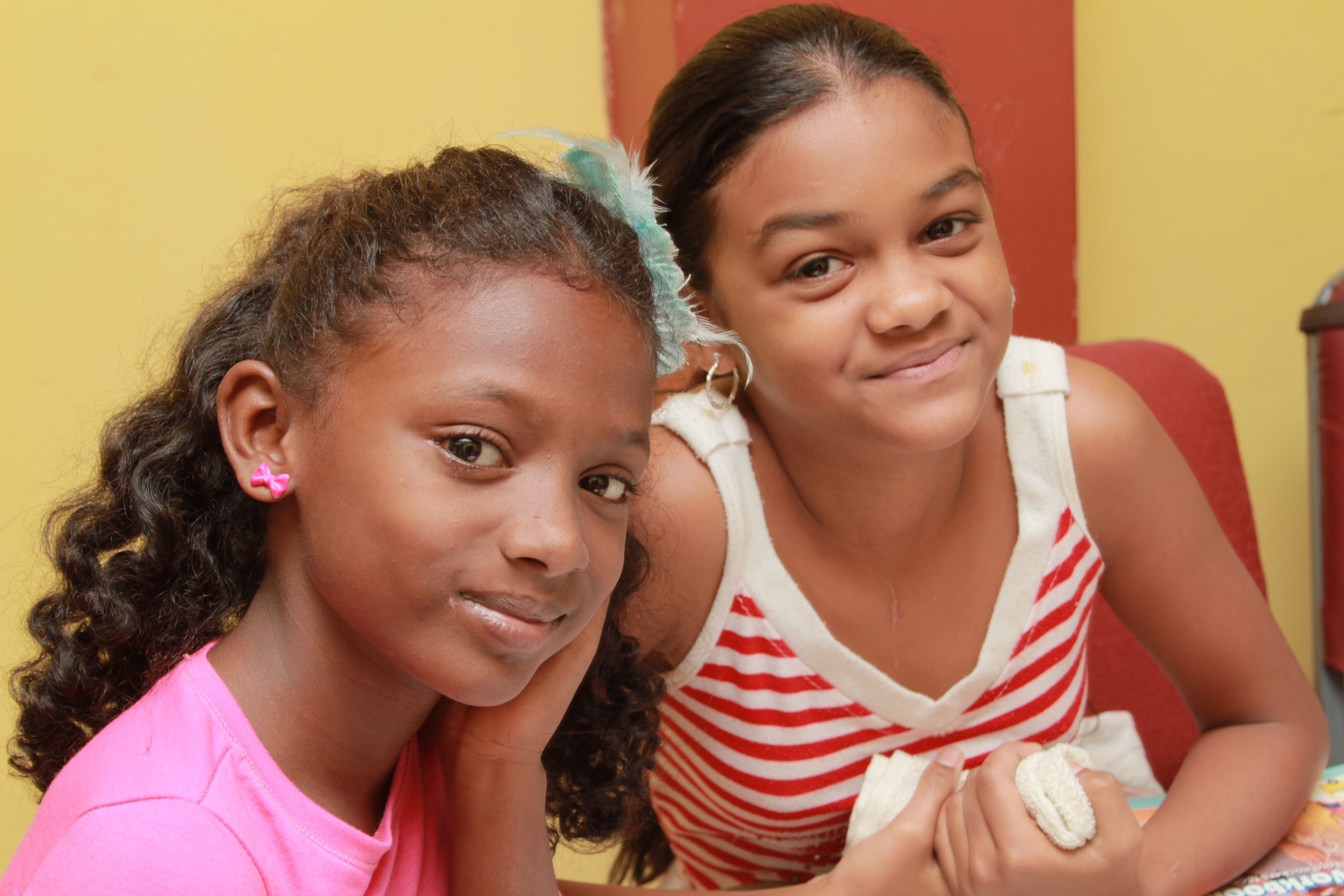 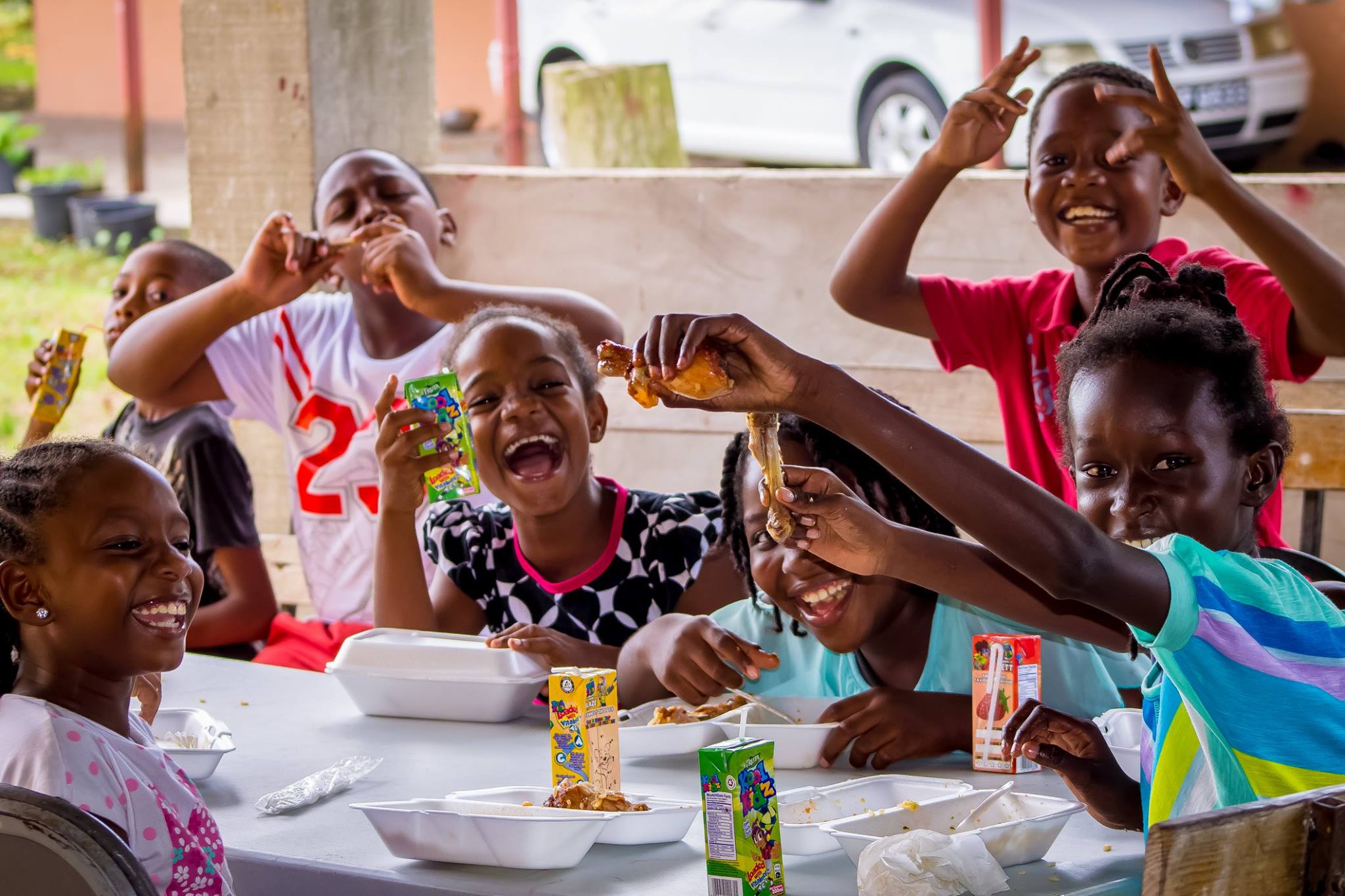 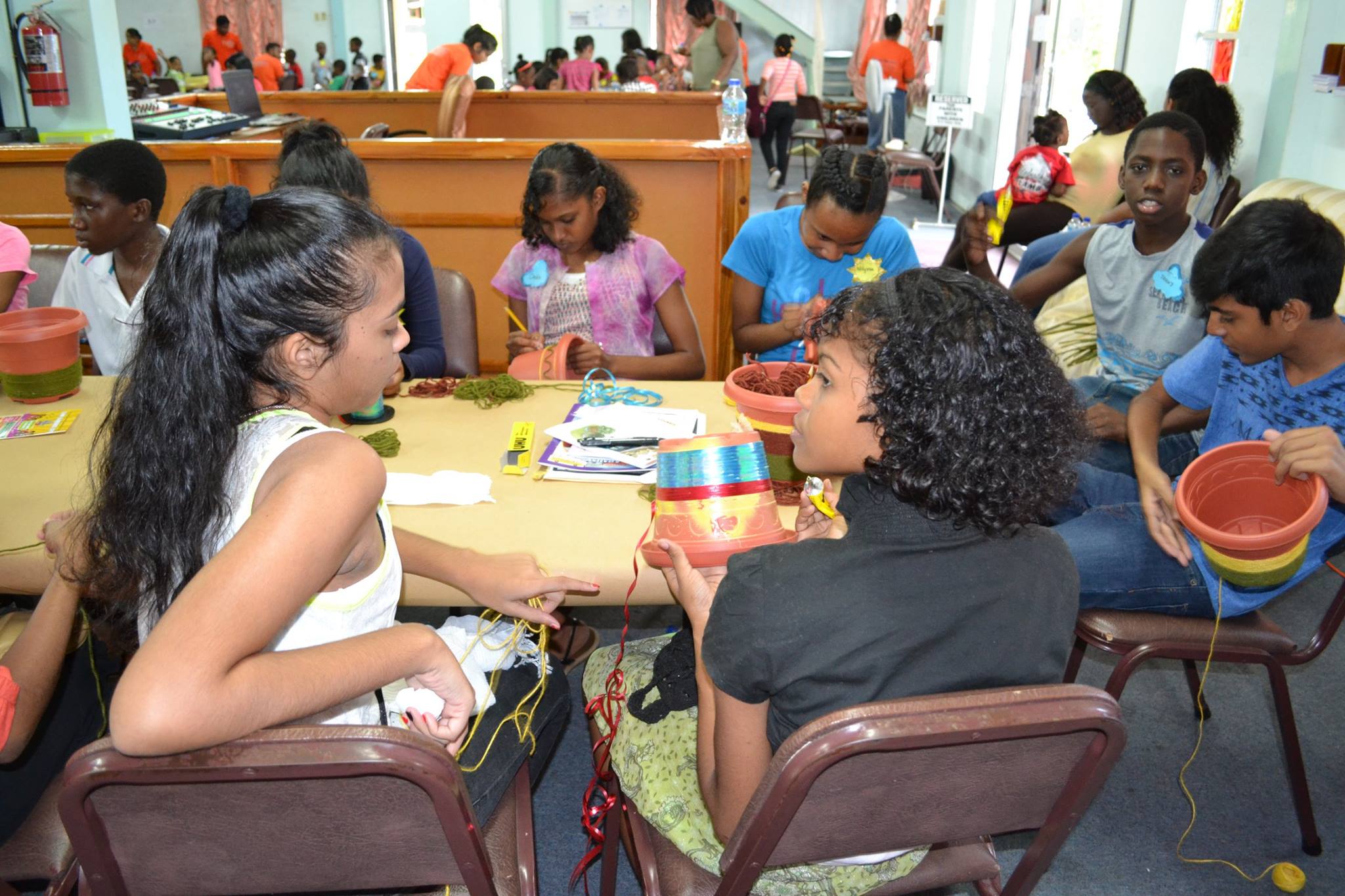 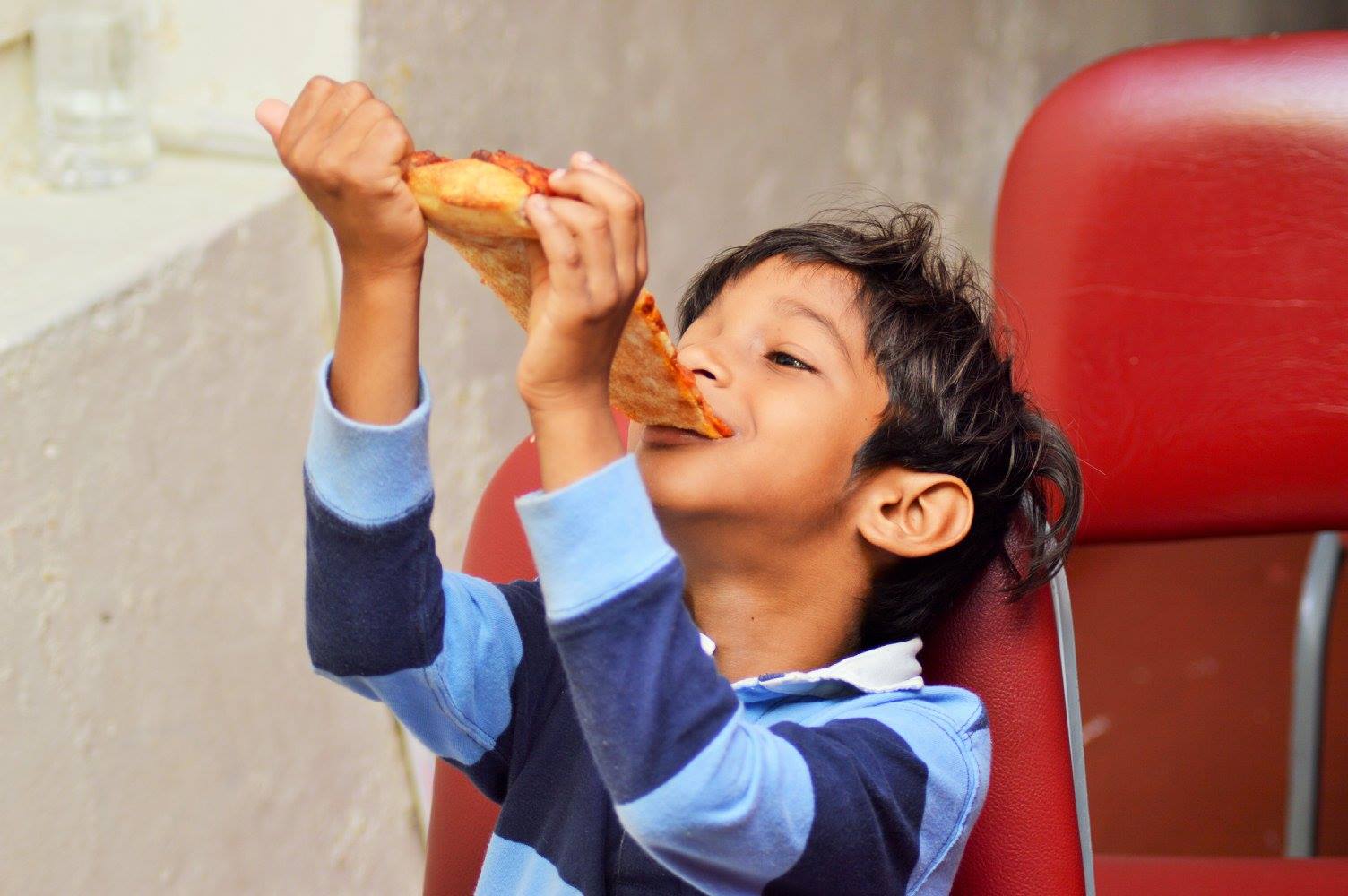 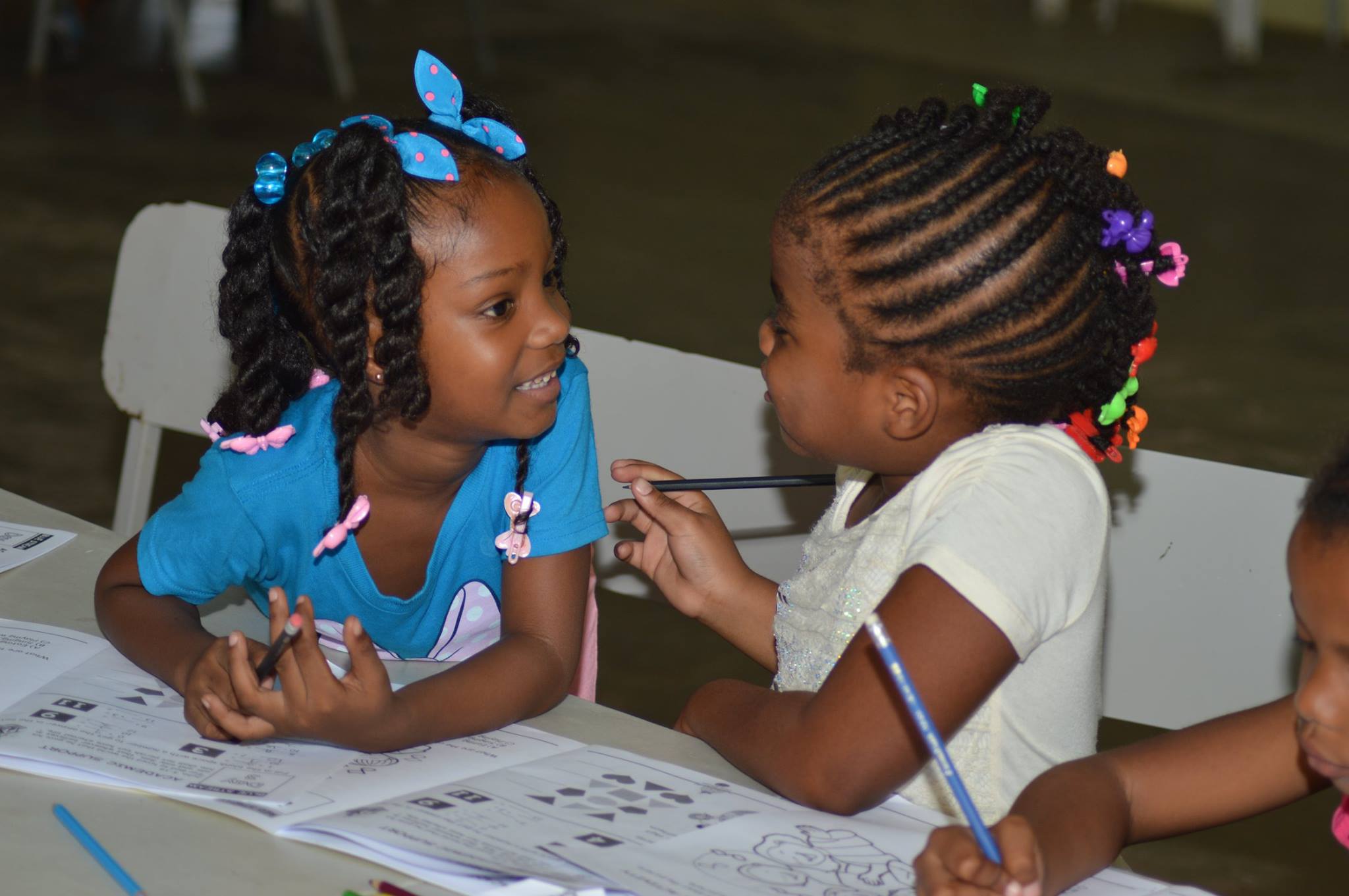 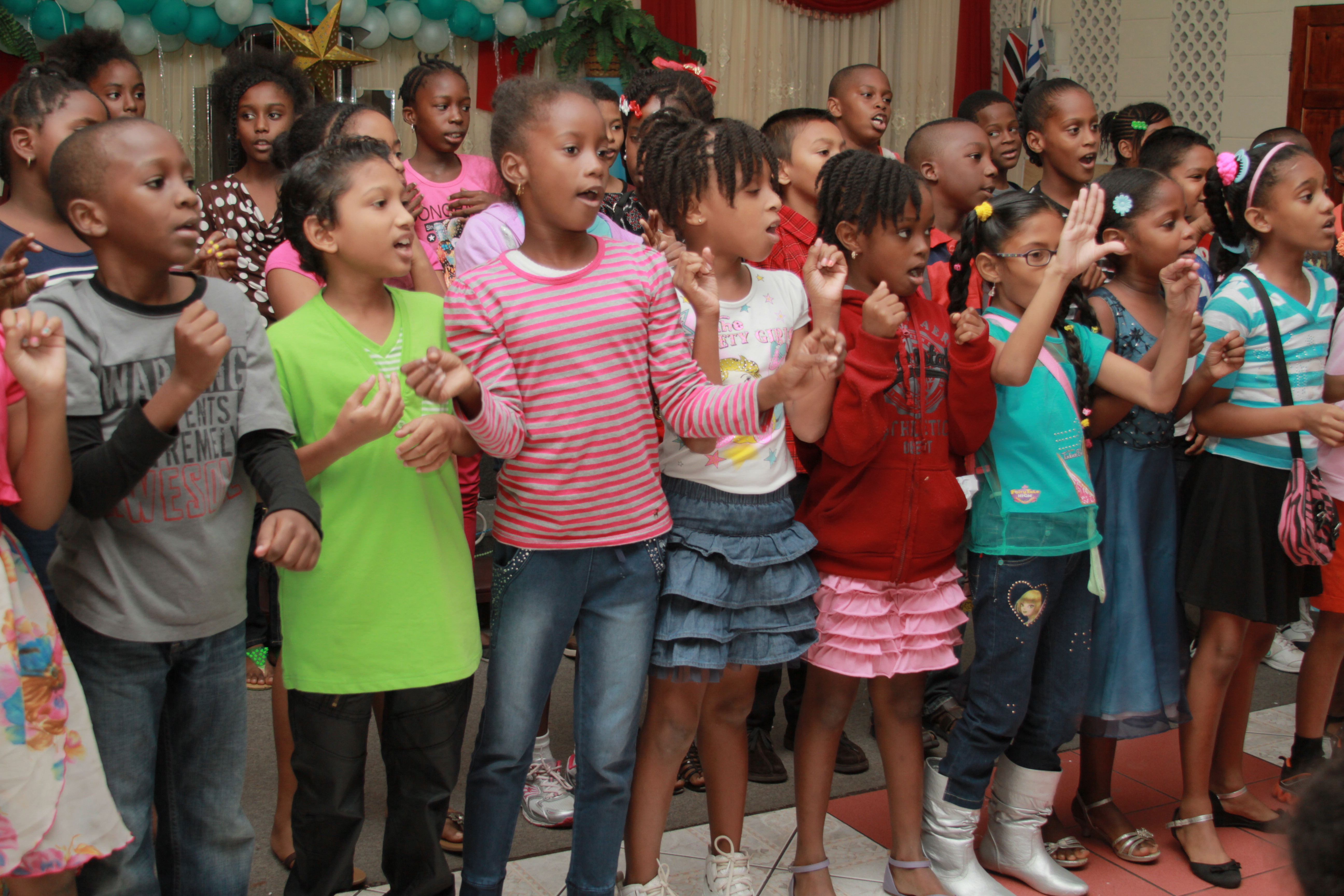 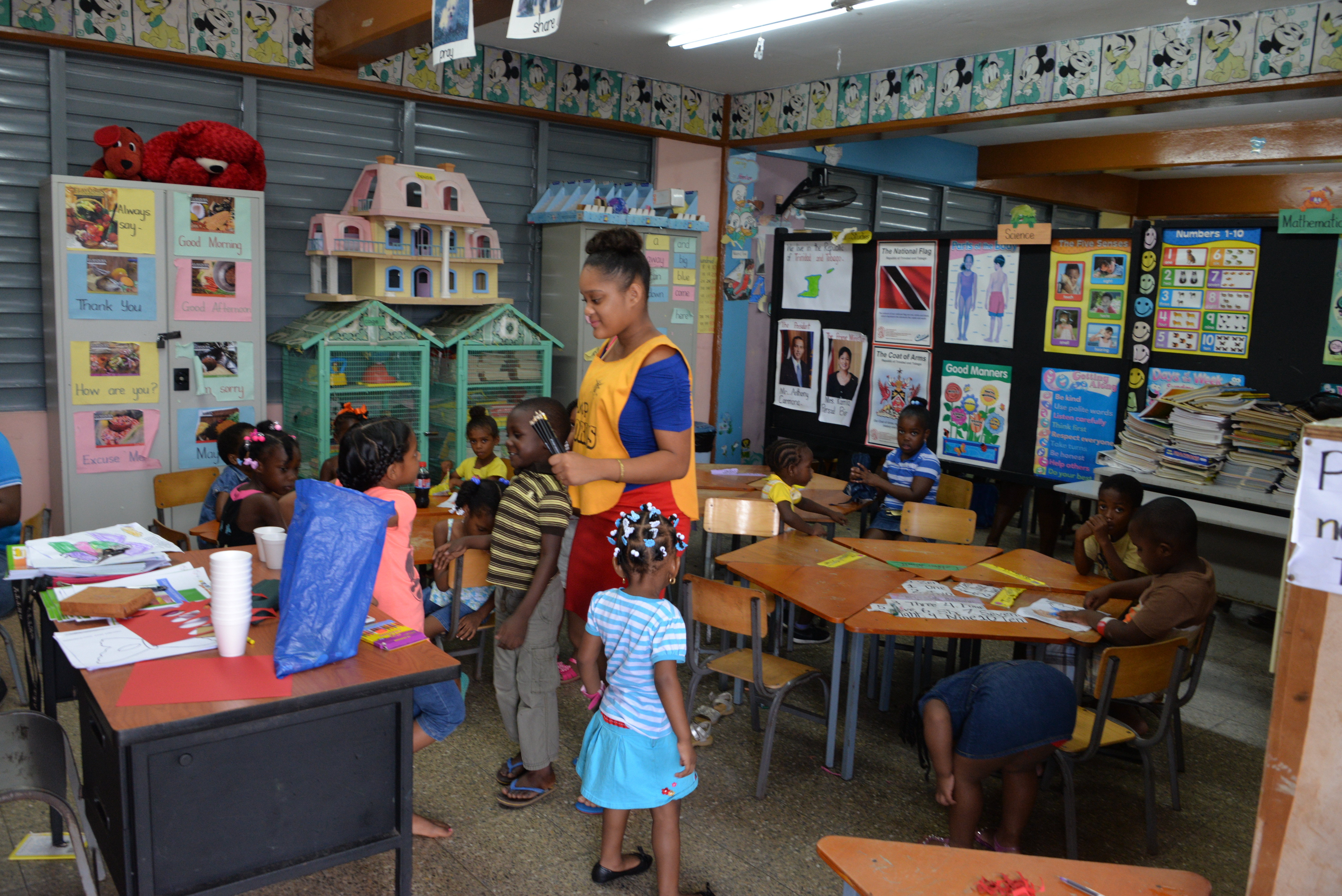 Previous Next
In the face of the transforming effect of the Covid-19 virus and the reality that our children need to be given an opportunity to be introduced to and grow in the things of God, we have introduced this year, Camp Glorious - the Virtual Experience.

Like all online events, we will be using digital platforms to present Camp Glorious 2020. Namely, our Camp Glorious website designed and developed for the project. We will post our packaged videos directly to the website where they can be viewed. We will also use social media to stay in contact with and keep our campers up to date. Throughout the duration of the camp, new content can be accessed daily which is delivered to you by our vibrant, energetic and informative presenters who will take the children through 10 days of exciting and edifying activities. Below are photos of 2020 sessions being packaged by presenters. 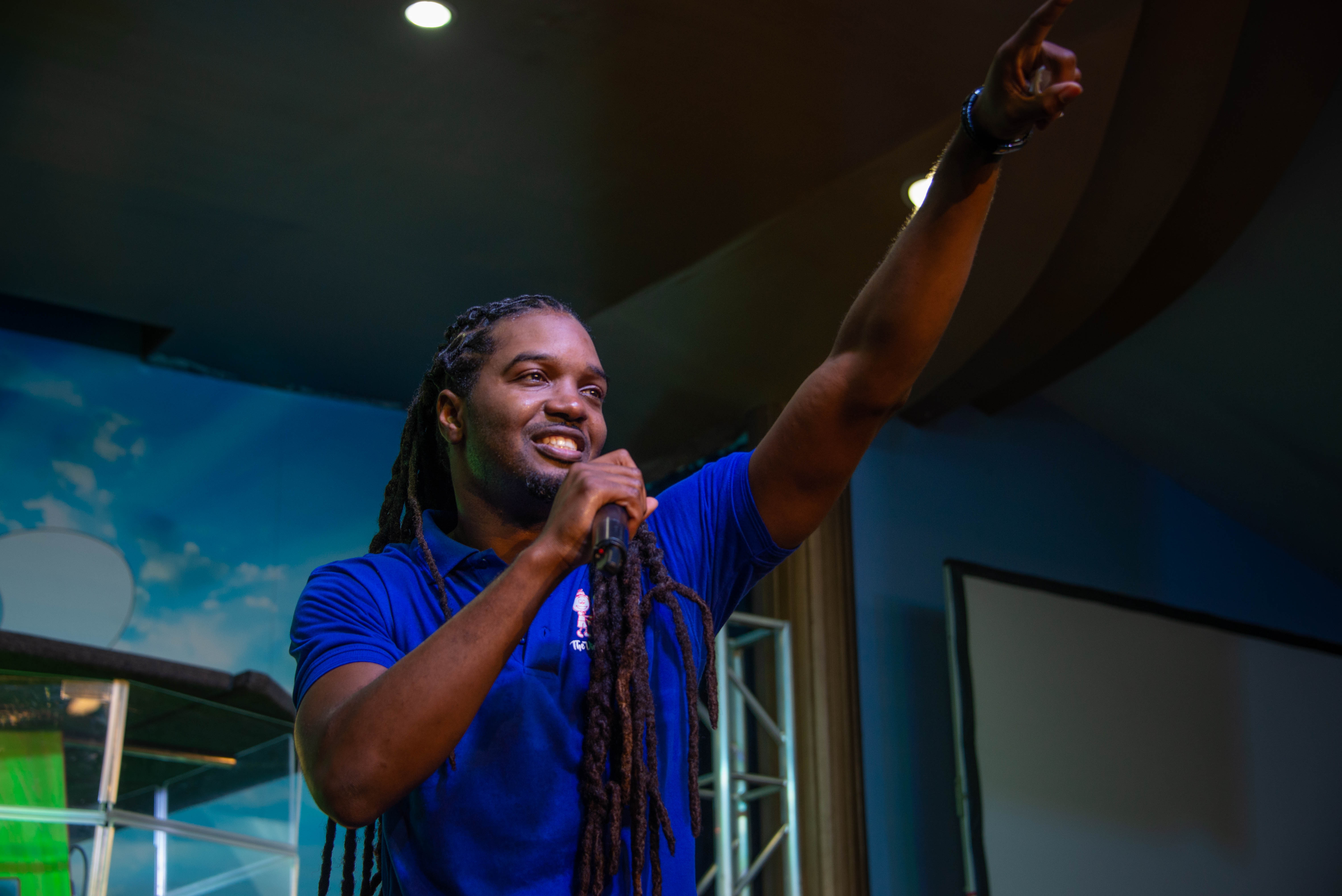 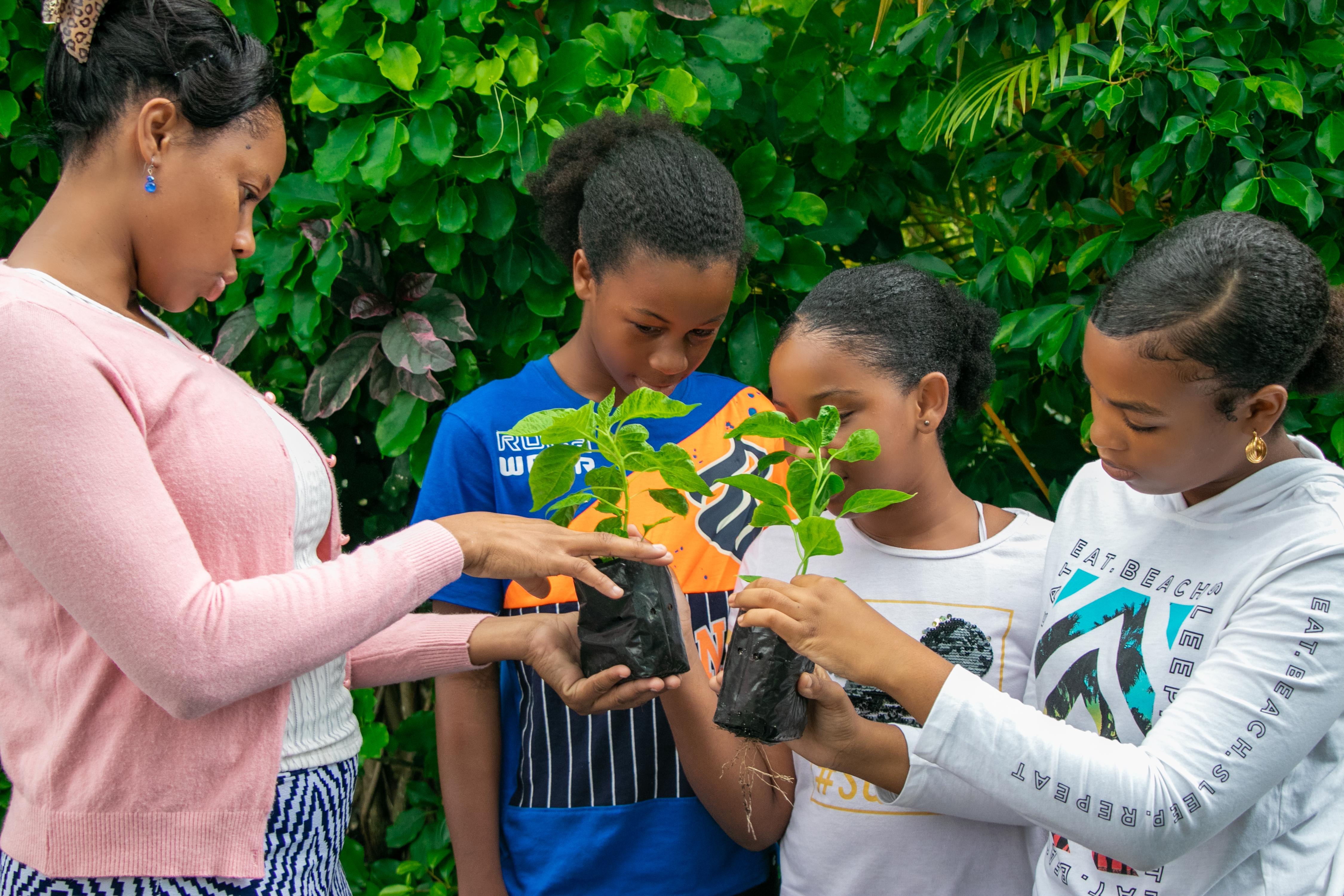 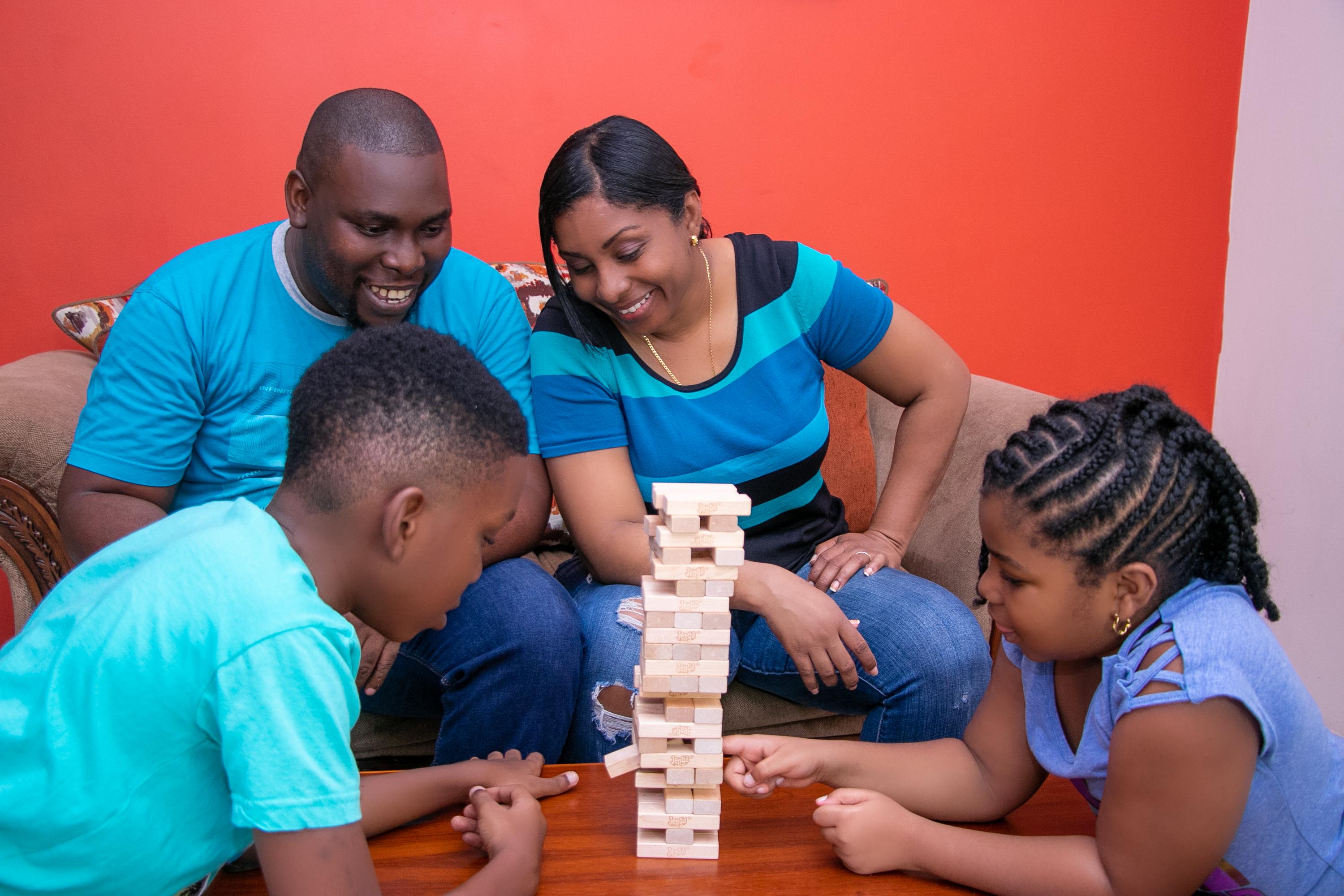 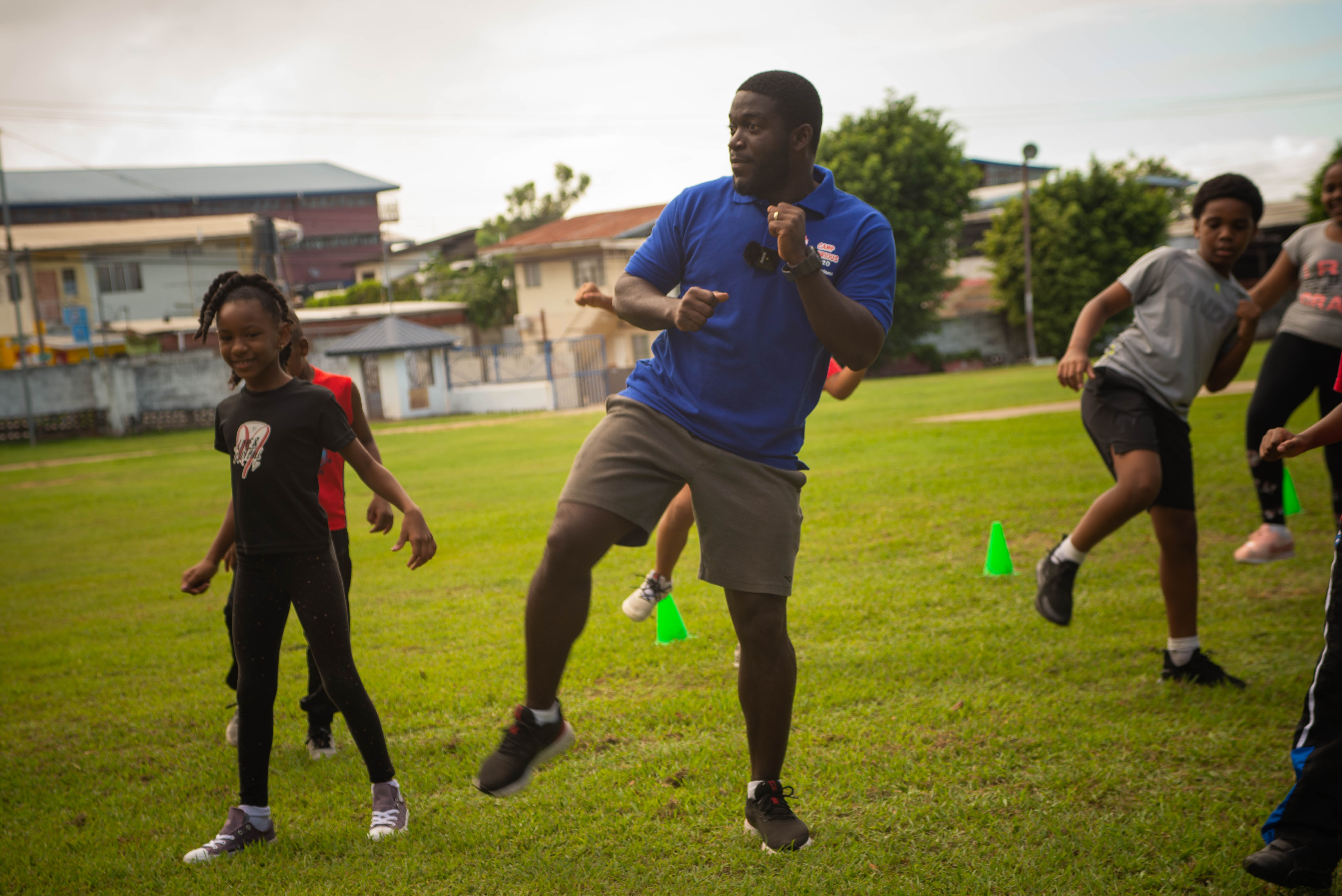 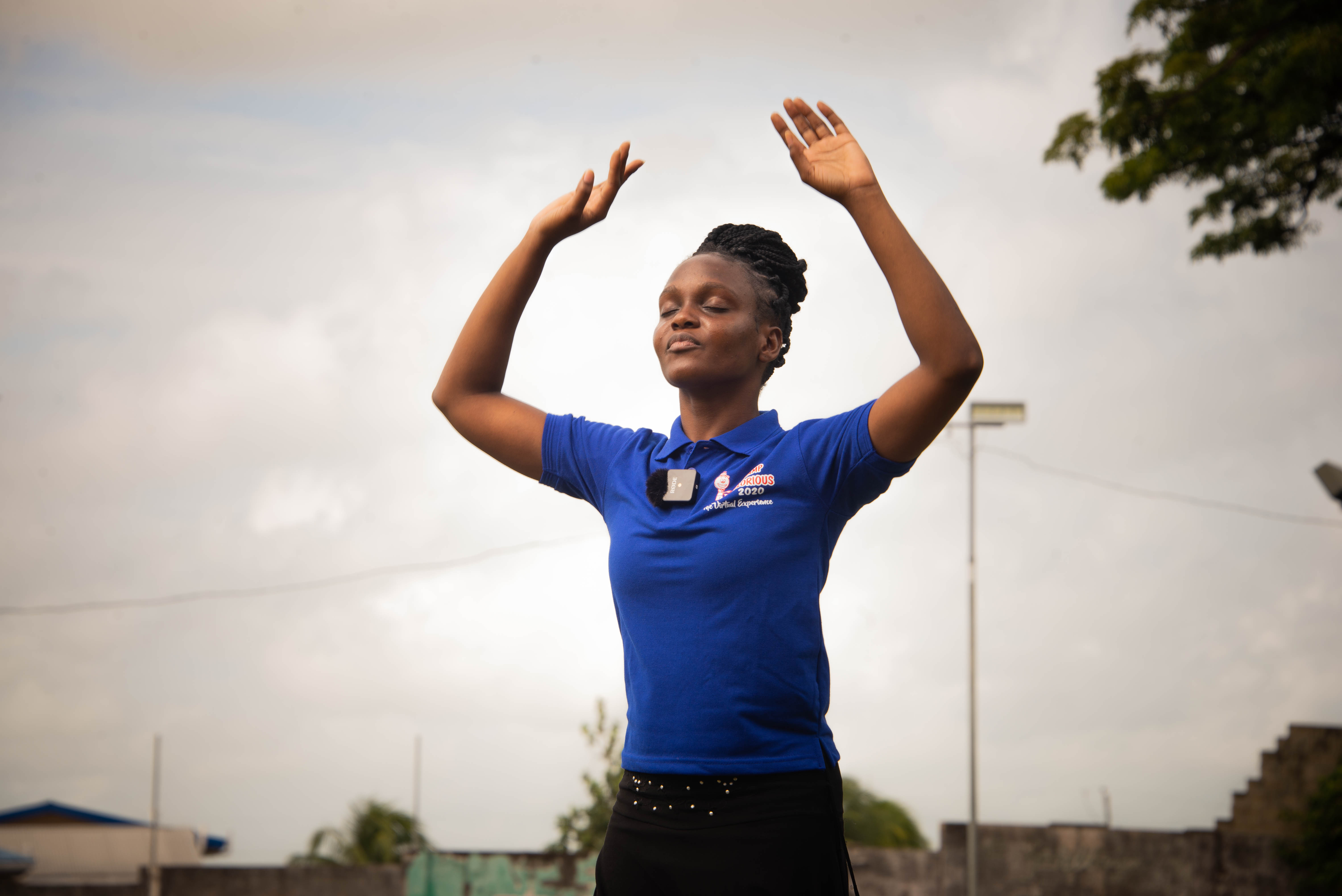 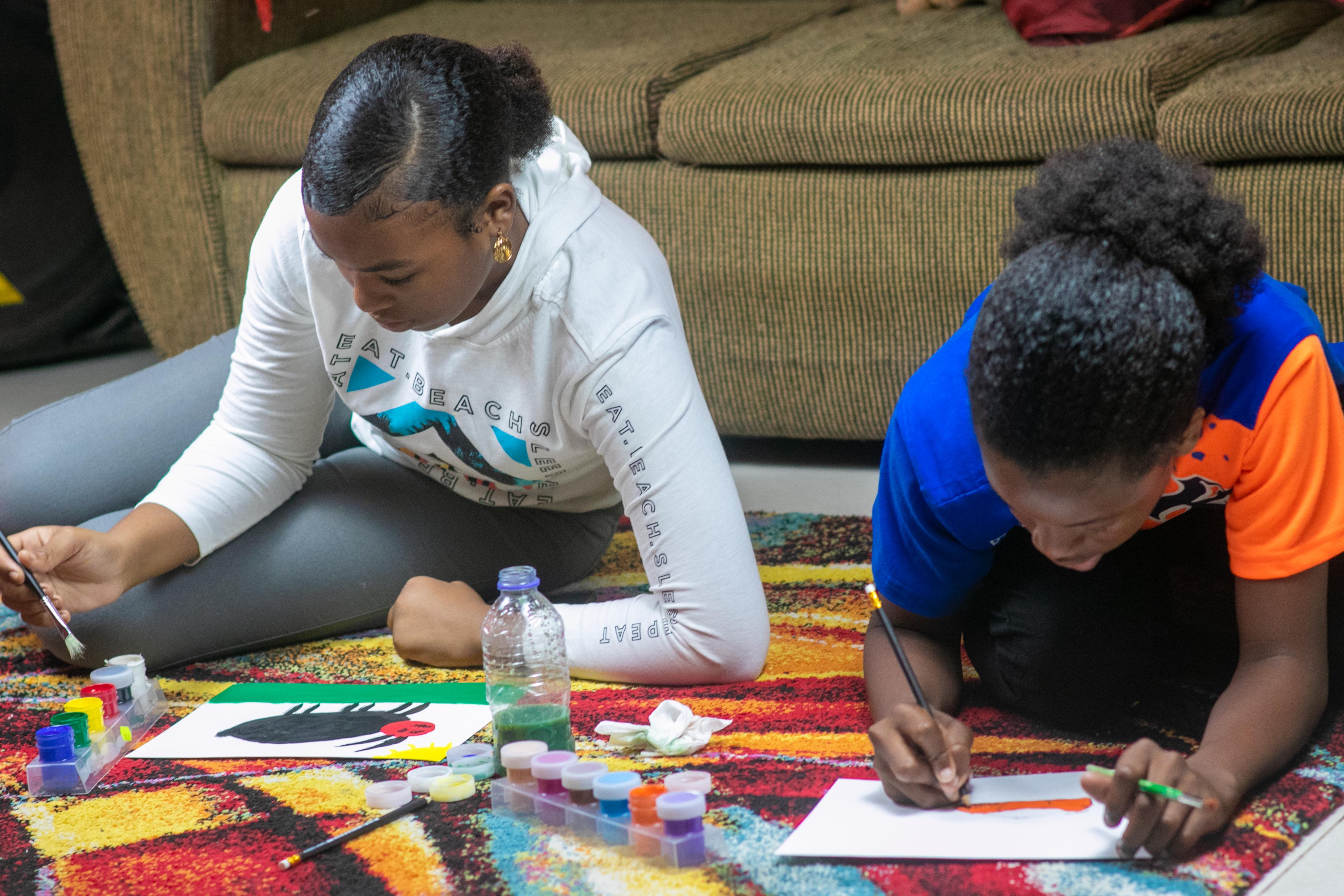 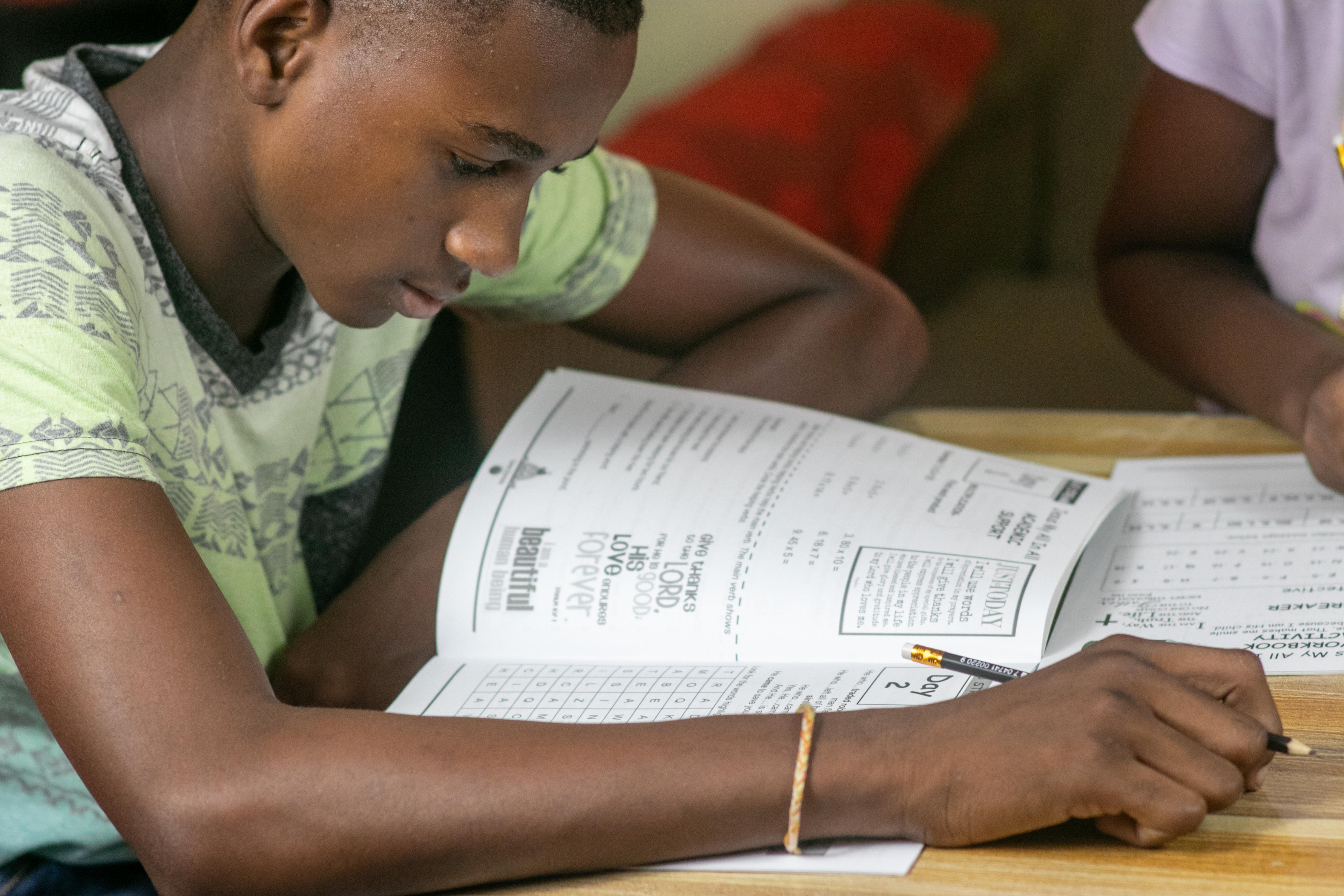